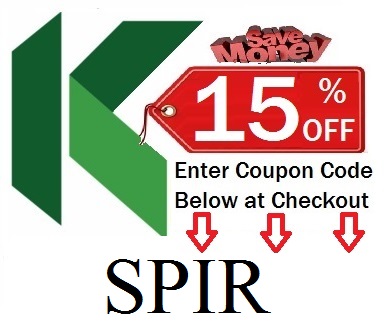 The Special Purpose IR LED illuminator (SPIR) is equipped with a high definition, asperical, telescopic LED illuminator. This eye-safe infrared device out performs all other tactical IR illumination tools for brightness and range. 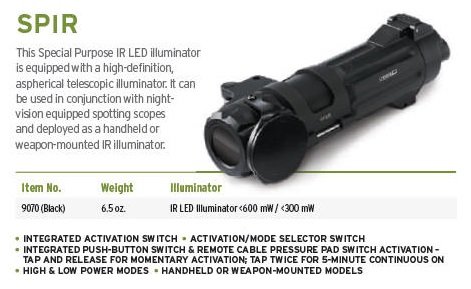 The SPIR can also be used in conjunction with night vision equipped spotting scopes, making low light and no light surveillance and reconnaissance much more precise and accurate.

The SPIR can be deployed as a handheld or weapon-mounted IR illuminator.