The powerful and versatile MK3 WeaponLight features a high-performance LED that generates 500 Lumens of stunning white light. The virtually indestructible and highly efficient LED generates tactical-level light—more than enough to overwhelm an aggressor's dark-adapted vision—for 1.25 hours per set of batteries. The high-strength Aerospace Aluminum 6061-T6 body is MIL-SPEC Type III Hard Coat Anodized for superior toughness and is O-ring and gasket sealed to make it weatherproof. The MK3 is also versatile and can be attached to a pistol or a long gun with Picatinny Rails. Its integral ambidextrous Remote Cable Pressure Pad Switch or Pushbutton toggle switch provides one-finger operation for either momentary or constant-on operation.

The impressive Mk3 features a 600 mW eye-safe IR LED and a 500 lumen white light LED with optional strobe mode. Compact and rugged, the Mk3 provides the versatility and operational range needed to face any situation, day or night. 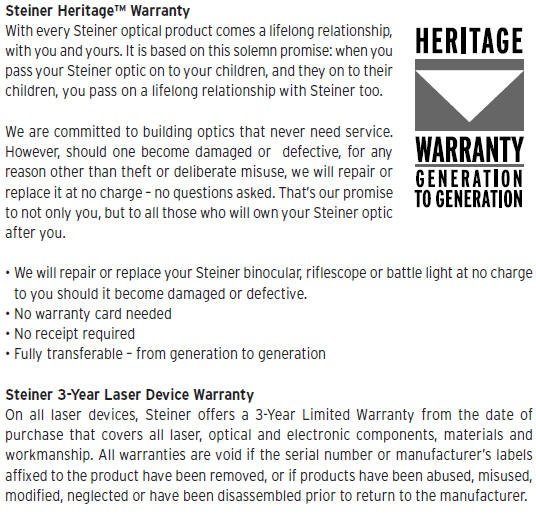